Unique Testimony to the Bantu Civilization

Great Zimbabwe National Monument is approximately 30 km from Masvingo. The ruins of Great Zimbabwe are a unique testimony to the Bantu civilization of the Shona between the 11th and 15th centuries. Great Zimbabwe served as a royal palace for the Zimbabwean monarch and would have been used as the seat of political power. One of its most prominent features were the walls, some of which were over five metres high and which were constructed without mortar. Eventually the city was abandoned and fell into ruin. The Great Zimbabwe is a must-see, rich in culture and history. 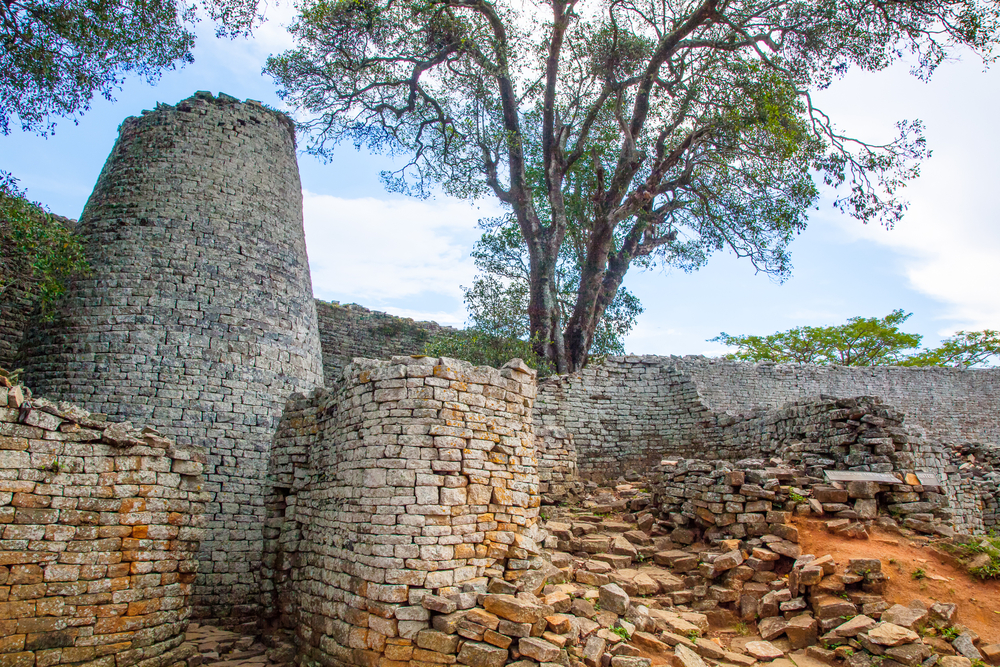