Bulawayo City, situated in Matabeleland Province, is home to 1,200,337 residents. It is the second largest city in Zimbabwe. Bulawayo was established as the royal capital of King Lobengula of the Ndebele Empire. The name Bulawayo translates to ‘a place where he is being killed,’ symbolizing the armed struggle the King faced while claiming the throne. The city developed as Zimbabwe’s industrial center, and it is linked to the rest of the country and Zimbabwe’s southern African neighbors by a network of roads and rail. Bulawayo has both colonial and urban architecture, tree-lined boulevards, and a well-planned public structure. 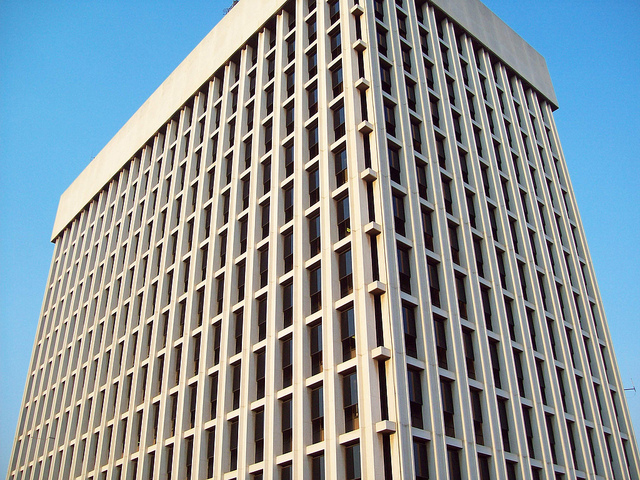